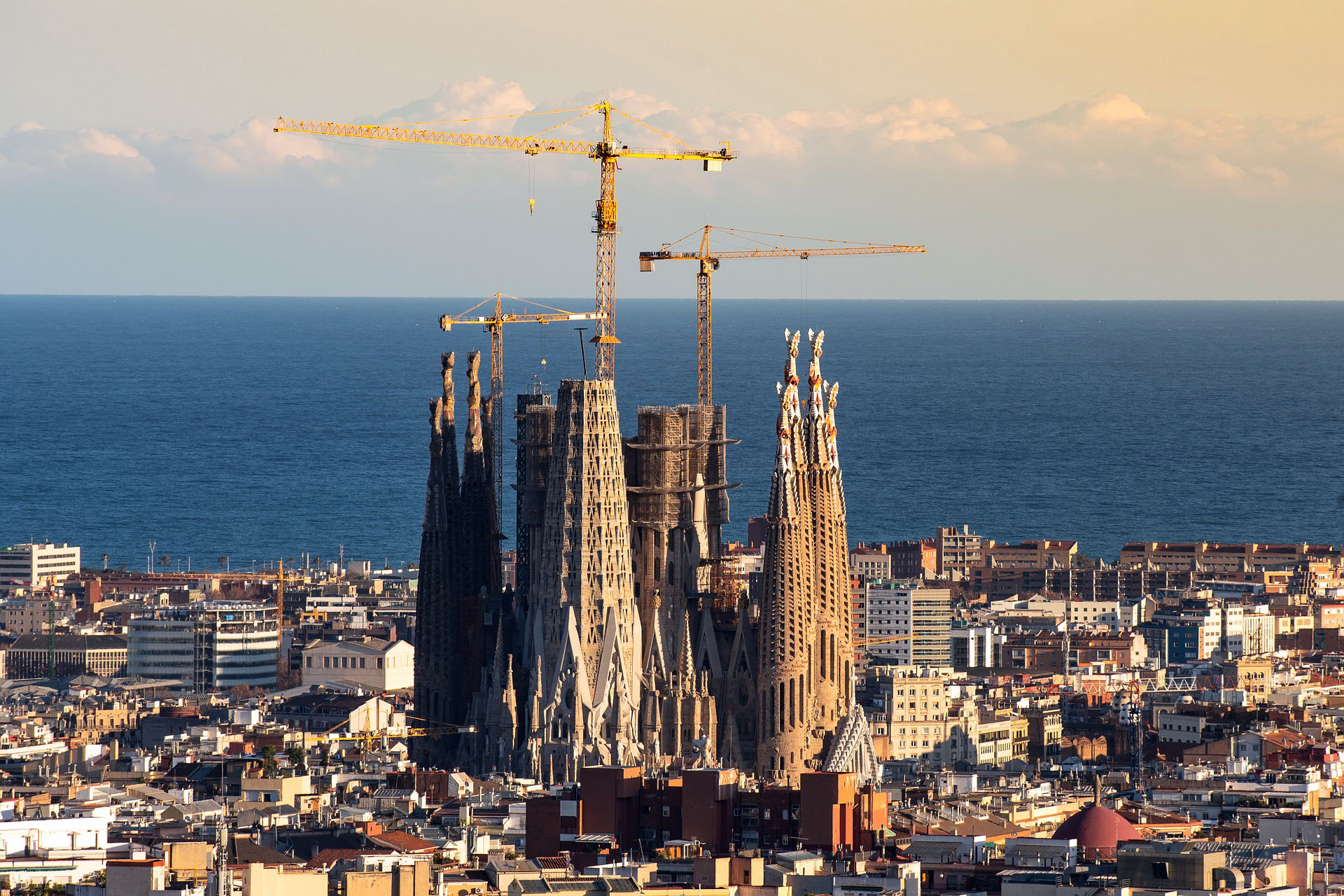 Closed for major cause.

Poblenou is one of the many districts of Barcelona to have undergone radical change over the last two decades. The borough has evolved from being an industrial area to the home of modern districts such as Olympic Village and the 2004 Forum, contemporary art centers and workshops and innovative urban business projects such as 22@.

Still, this district of Barcelona has managed to retain its traditional spirit: the Rambla del Poble Nou remains its axis and its streets and factories- despite having been transformed for other uses- have managed to hold onto their original character.

This technological development zone is also home to the Hotel & Spa Villa Olimpic@ Suites, in close proximity to major landmarks, tourist facilities and commercial services in the city centre: